Extract from an article in ‘History of Ashtead’, modified January 1999

Almost hidden away in Skinners Lane, Ashtead, with its entrance nearly opposite Highfields, the Club, initially comprising 2 squash courts and 2 tennis courts, was built in 1937 by Edgar Littlewood for his son E. L. Littlewood-known to most people as ‘Laddie’.

In the late 1930s the Club went through difficult financial times, but survived partly thanks to two members, C. E. Merrett and E. C. Higgs (commemorated on a plaque on the door of the squash court 4, even if not totally accurate) who took a 14 year lease from Laddie Littlewood in 1958. Under the chairmanship of Denys Straker, the club members bought the freehold, together with some adjoining land which C. E. Merrett and E. C. Higgs had the foresight to buy a few years beforehand, with the intention of providing the space for the expansion of the Club which would be needed for development when the members gained control. The next 7 years saw the Club expand and prosper with the building of a bungalow for the stewards, 2 further squash courts, and extensions of the clubroom and bar.

A 1962 photo of the Club when there were just two squash courts. 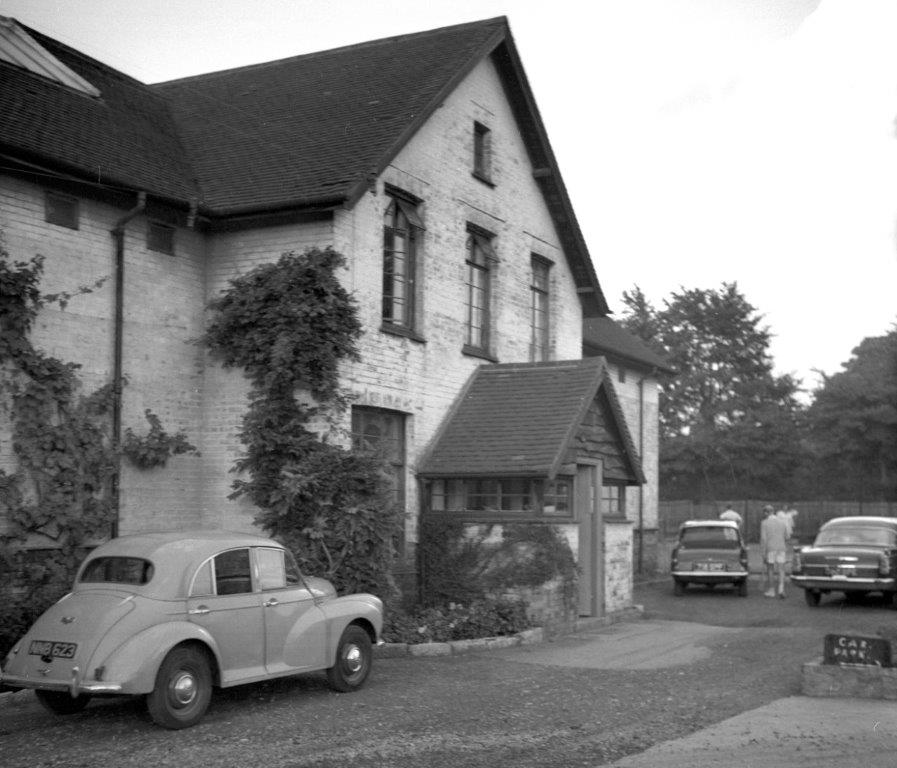 Throughout its history the Club has maintained a good standard of squash, if not often at the highest levels, but playing in the top divisions (both the men and the women, at different times) for short periods. It has always had a good reputation for hospitality, with an active social side and an attractive club room and dining area downstairs with snooker and pool tables upstairs. Table tennis has also made a return after a gap of many years. The Club also has teams playing with enjoyment and some success in the Dorking and Leatherhead Tennis League and has an arrangement with the nearby Ashtead Players Club to use their floodlit courts on occasions.

The membership is limited to 300 full squash members. There are also ‘off-peak’ members, tennis only members, many non-playing members and a thriving junior section of about 150, who learn to play squash and tennis from an early age. In the early 2000’s the Club name was changed from Ashtead Squash Club, to Ashtead Squash & Tennis Club reflecting the growing tennis activity.

In 2012 Michael Standring was elected Chairman of the Club and Steve Holmes, Vice Chairman. Under the new Chairman and serving committee members a number of positive changes have been made to the club.

Other projects in the pipeline include a revised car park layout together with an enlarged outdoor social space to the front of the clubhouse building and a new outdoor fixed Table Tennis Table area. Longer term plans are for the creation of a ground level multi-functional versatile activity room.

The ‘one club ethos’ has unified and strengthened the club bringing Squash, Racketball, Tennis and Padel together within a friendly and social setting. The club is an evolving entity and will change to match the needs of its new and existing members. The continued strong leadership of the club will guide it through to the next phases of change and improvement. 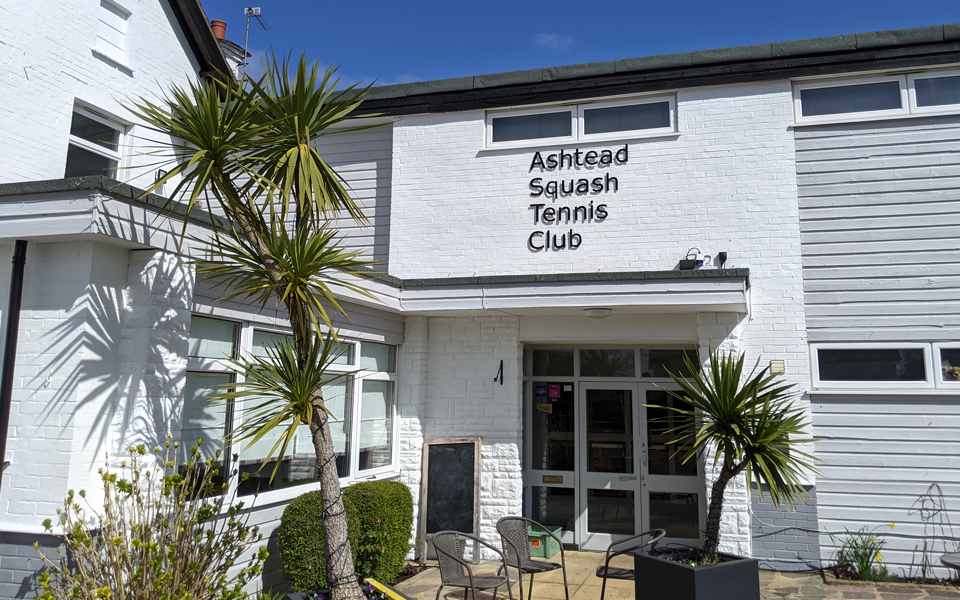 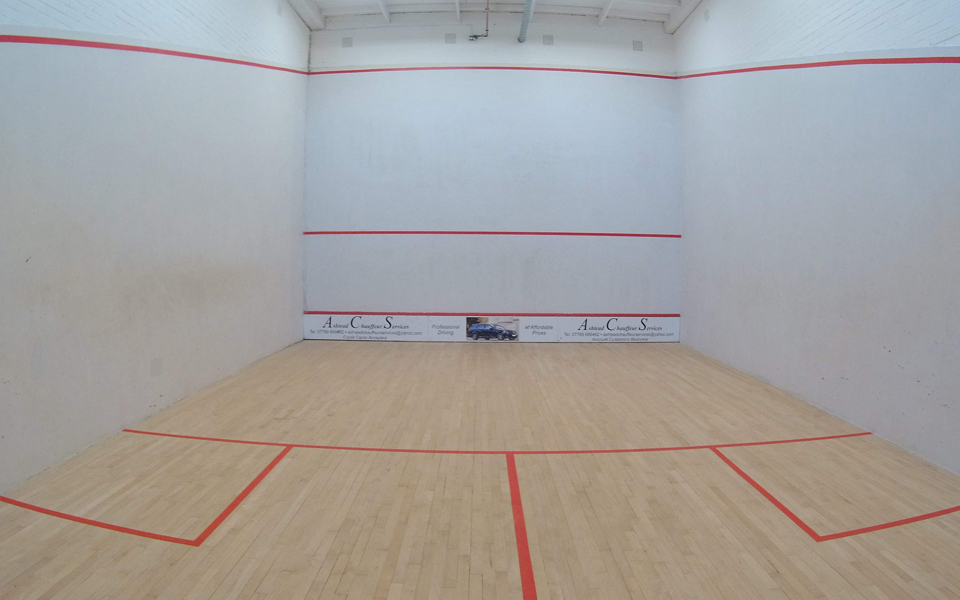 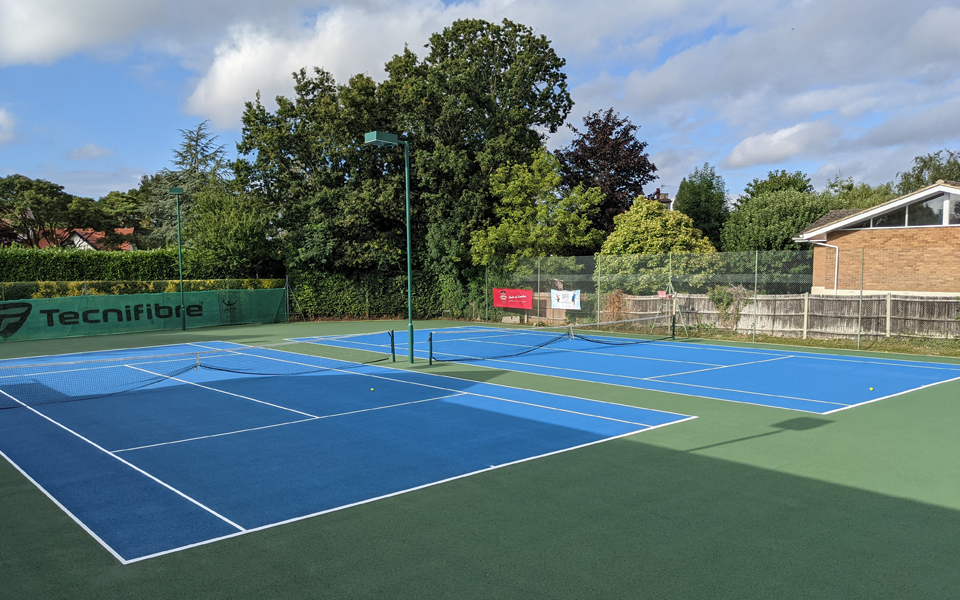 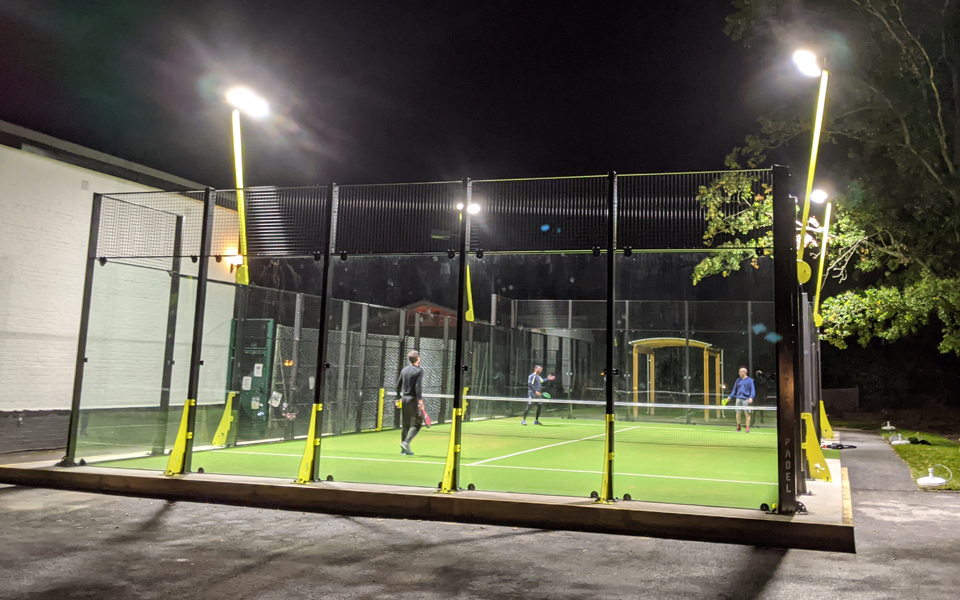 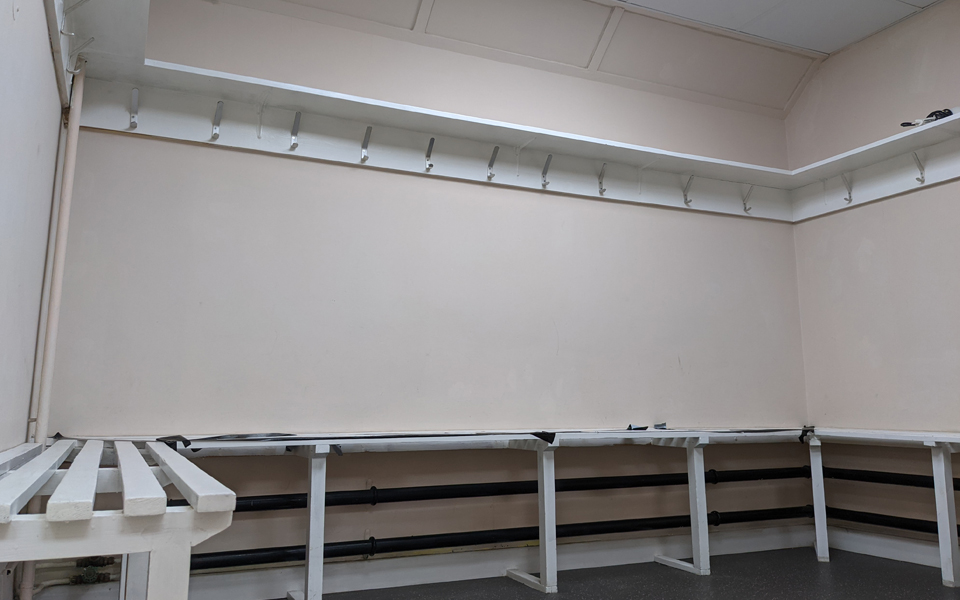 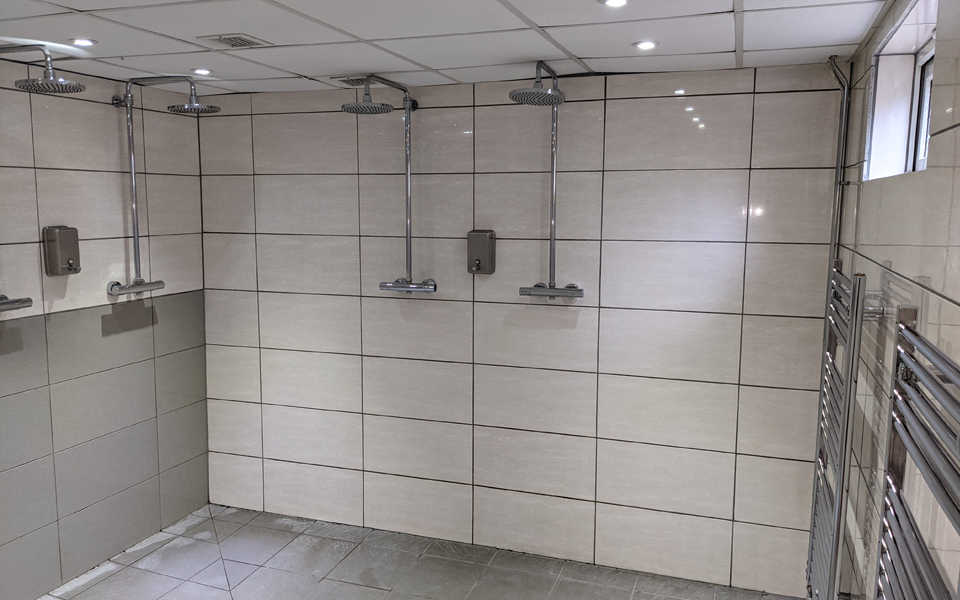 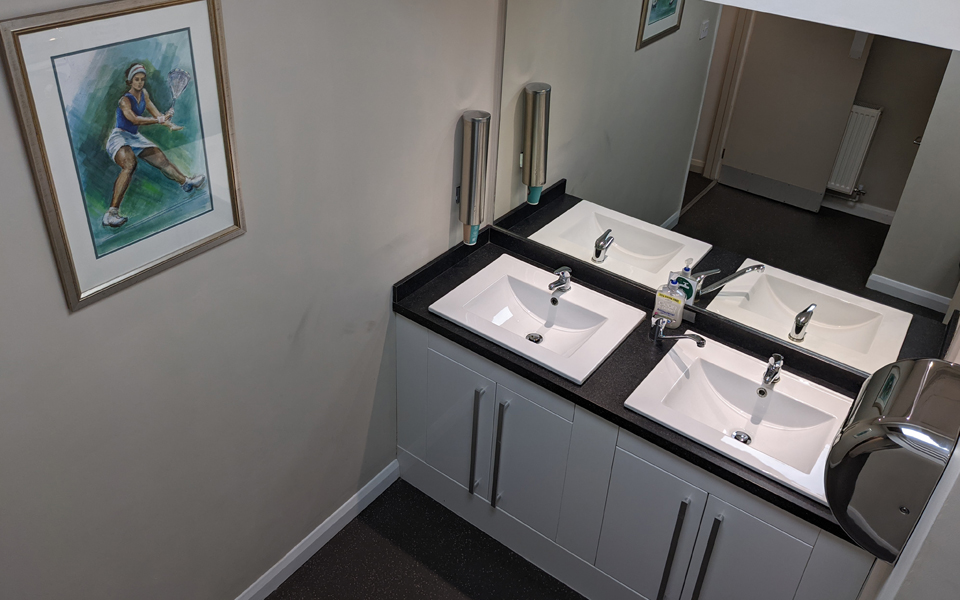 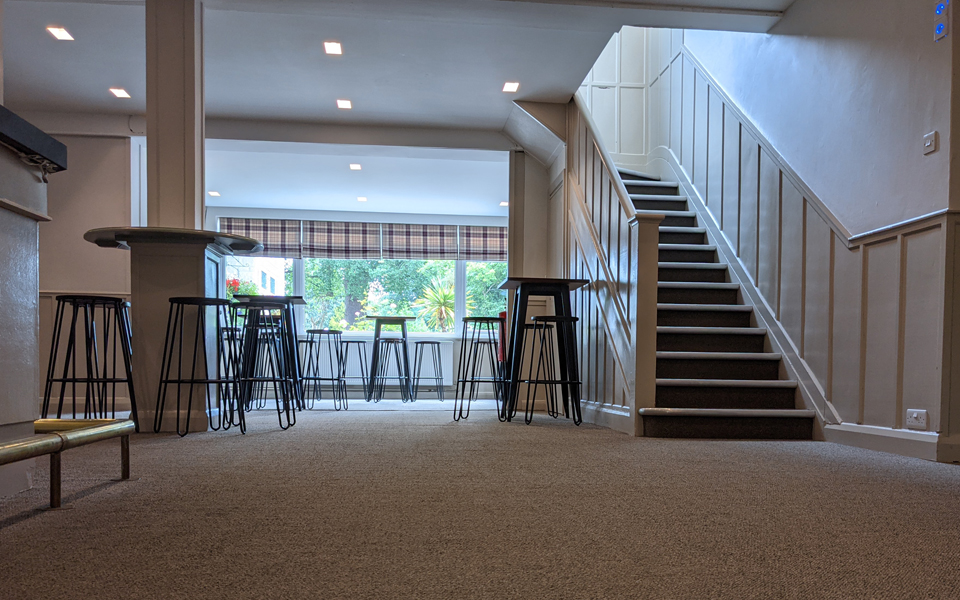 Keep up to date with the latest events, news updates and stories across the club.